Song For All of You.

you had oranges and lemons in a canvas bag beside you
and seven different kinds of light welling up inside of you
you smeared citrus pulp all over me, it felt okay
sweet home east rutherford three thousand miles away

-Song For An Old Friend. 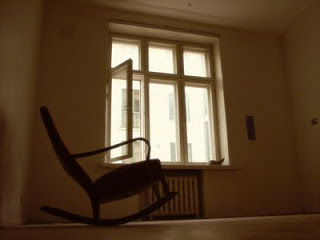 It's almost nine and  newly cool: completely still, but porous and open, like only a Northern California night can be. Inside the apartment two huge blue candles are lit and sunk in jars of dry rice to stay upright. There is a loaf of sourdough bread, a bottle of cheap wine, peaches sliced and soaking through a paper towel on the table. Everyone trickles in slowly, drops their bag, goes to the kitchen to look for a glass, says: my day was long. how are you? let me take that. you look beautiful. where is the corkscrew? today we made a mouse's muscles glow in lab. Slowly they settle down: a few on the couch, another in a chair pulled away from the kitchen table, one perched on the arm of the sofa so he can flit around the room as the night changes. Somebody says hush! and they hush, and then:  "Picture the east Aegean sea by night /  And on the beach aslant it's shimmering  / Upwards of 50,000 men / Asleep like spoons..." 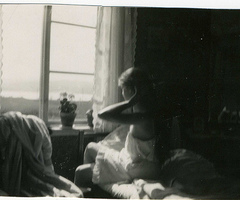 The thing about reading aloud, especially in a group, is that it's like praying. Not that it's holy, just that it takes some time to get into. You have to strain away the noise of the truck backing up outside, and the sudden light in the living room of the next apartment over. You have to stop making mental notes to pick up laundry detergent and replace the ink in your printer. You can't get distracted by the shadow on someone else's knuckle, or your own. In the beginning you have to think hard about how one word hangs on to the next, and which lovely girl  in a shell-pink dress they're describing in this scene.  When it's your turn to read you have to think: how do I talk about a city falling? how would a king turn away from his subjects? in what tone do you render Athena putting her thumb under a boy's chin? and you have to think fast.


After awhile, though, it's like you can breathe underwater. Your head is a little fuzzy, and your hearing's a little dimmed, but everything that was thick and dark around you is lit up, and you can see the solider looking out over the ocean, and Helen in bed while Troy is under fire. The man sitting in the corner who laughed at this whole idea has a strong clear voice and reads for much longer than he'd promised. The woman bent near the candle on the couch reads like she's talking to a lover or a child she loves. Two hours go by. 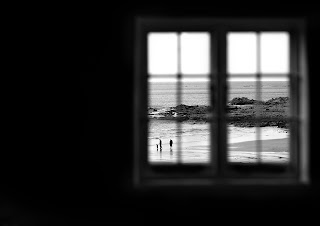 Reading out loud wasn't my idea. it started on a Tuesday evening I'd been spending with friends every week all summer. We'd hollowed out a couple of hours in the midst of jobs and research and commitments  in other cities just to be sure we saw one another regularly as things churned on. One week a friend called and said:  come read the Illiad at my place tonight. He'd read with his roommate the night before and been surprised how much he loved it. And so we all  said really!? trooped  over in the dark, and laughed at him, started reading, and did it again the next week... 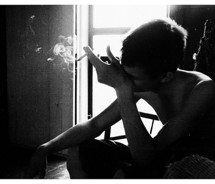 It wasn't my idea. But the way my life has built itself reading aloud has always meant I belong, in someplace, or with someone, however briefly. C.S. Lewis as  a child in bed with my mother at night. Adrienne Rich  in high school on my back porch, with a long distance best friend flown in from Detroit just to take her shoes off, organize my bookshelves and drink iced tea. Kant On a Massachusetts gazebo one evening in  winter, bumping wrists and shoulders with a waif of a boy. Darwin's The Origin of Species heartbroken early in college, drinking a weak margarita with my head on a friend's ankles. Yeats while somebody brushes my hair. Edna St. Vincent Millay in a Coffee Shop in the afternoon. Auden on a road trip to nowhere in particular. Mountain Goats lyrics from a screen so a painter can pick them out on a ukulele, the Illiad in a dimming California apartment with my hands behind my neck, and on...
Posted by Unknown at 9:06 PM