Talking to the Statues

Yesterday I put in a good five hours
talking to the statues,
Chased your memory all around the room,
didn't manage to catch you.
-- The Mountain Goats, “Korean Bird Paintings” 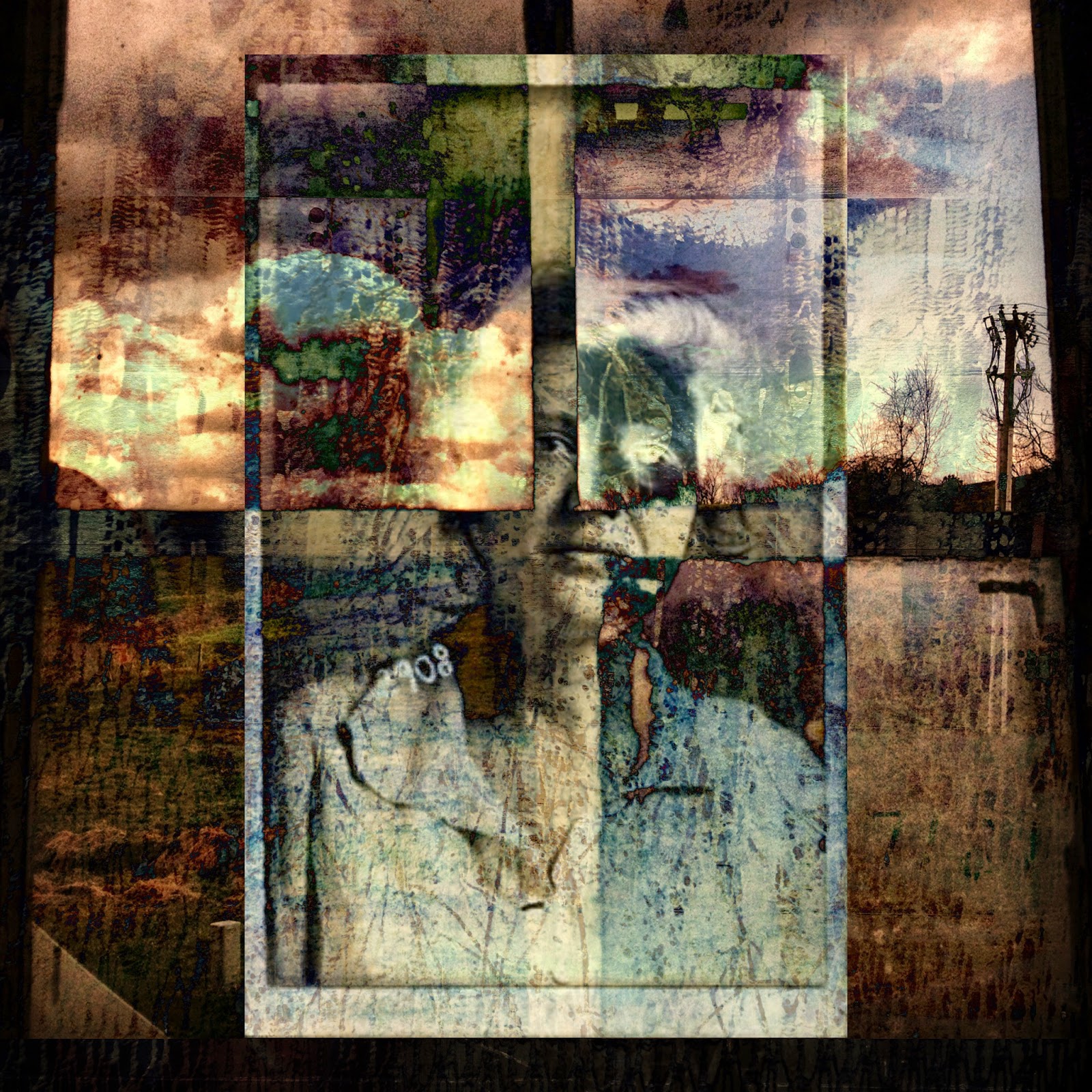 I could write about consequence and reason or about the frayed ends of thatched reeds dangling beneath a chair’s seat or about the body’s own poisons. I’d rather recount the famous, dead and gone, whom I’d like to invite to dinner, Monk and Molina and Maravich, just to mention the M's. But what makes any of us think such geniuses would rise from their graves and straight away consent to share a meal and answer our questions? And what is it we should ask? What was the bright spirit by which you were possessed? or Now? Is there so much as a single shallow breath? In other words: What should we want to know and how much? 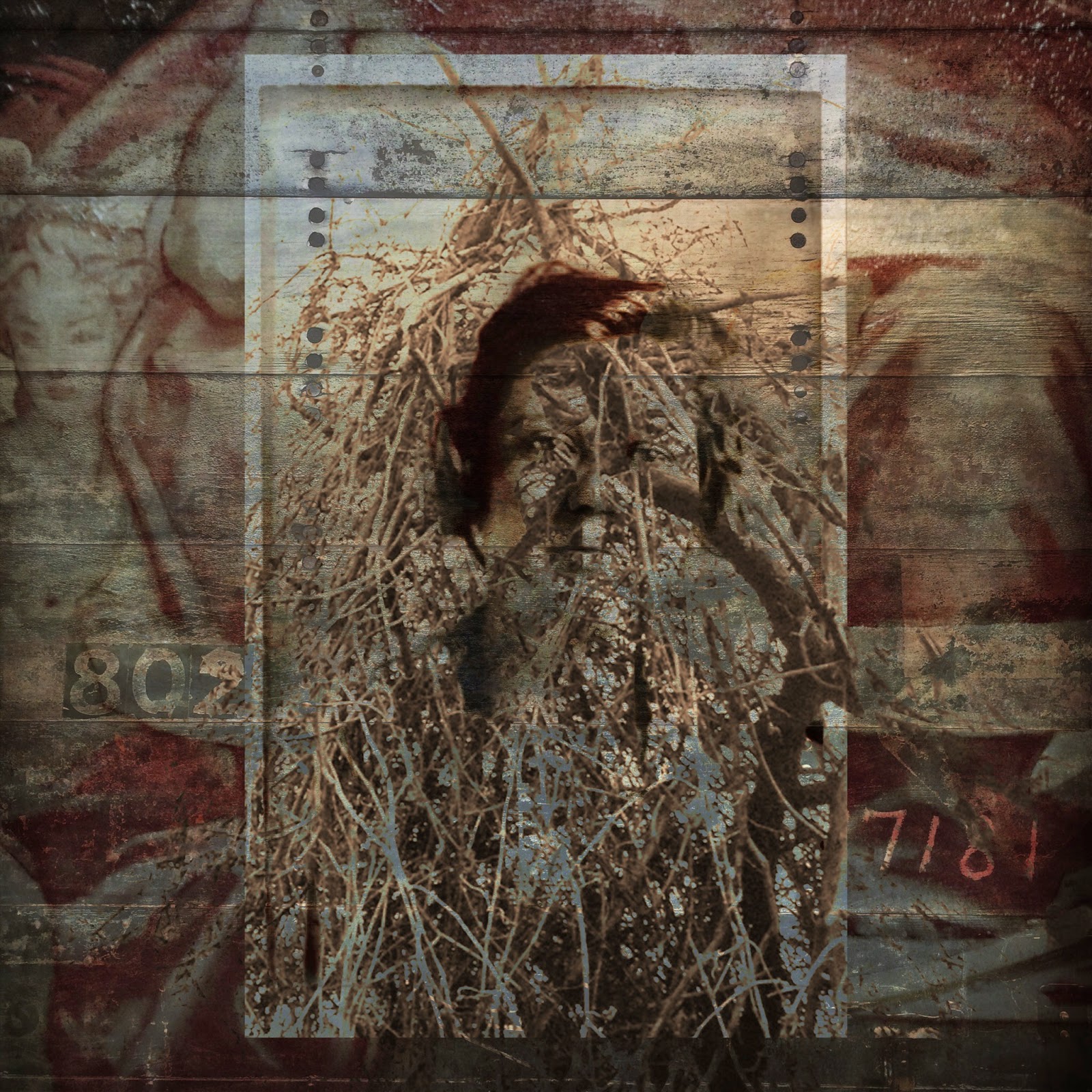 It is fruitless, of course, to aspire to genius, but that never stopped me. I wanted to be a child prodigy, though even then I suspected I didn’t have it in me, that I had something of the second-best coursing through my veins. Oh, what arrogance dwells in such a notion – that one will always triumph until the very end, until all but one other has fallen away, until the last shot in the final game spins its way out rather than in at the buzzer, death without dominion until, of course, its proper reign has well and surely begun. 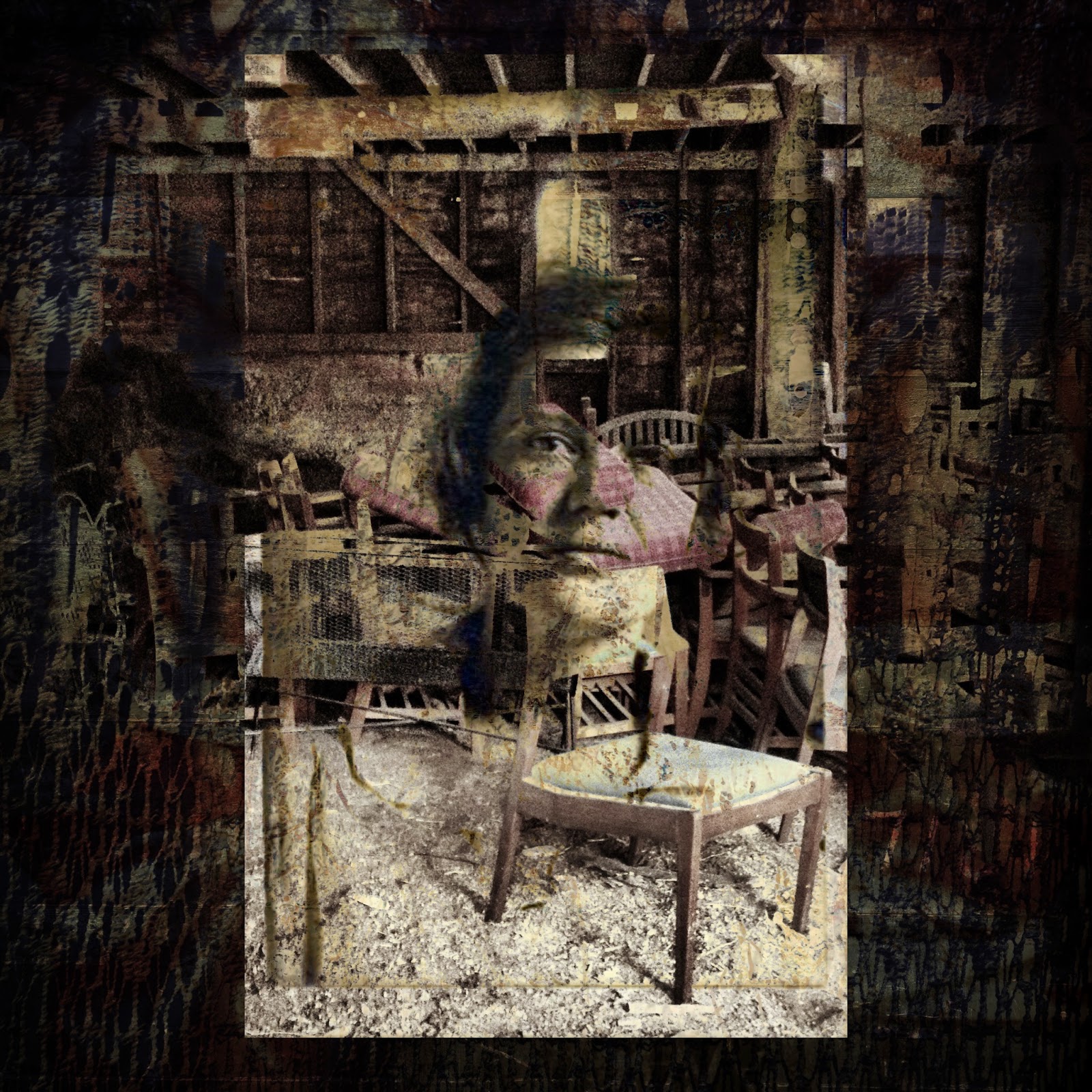 The spirit isn’t bright but dark, and I should have said that, having known this for what feels like forever. It can’t have been forever, of course. There must have been a dozen or so years before it. But it can feel like forever, just as our lives can feel like forever: an endless sloping line, perhaps halved from time to time but those halves never amounting to – as halves of course cannot – nothing. Something must always remain. 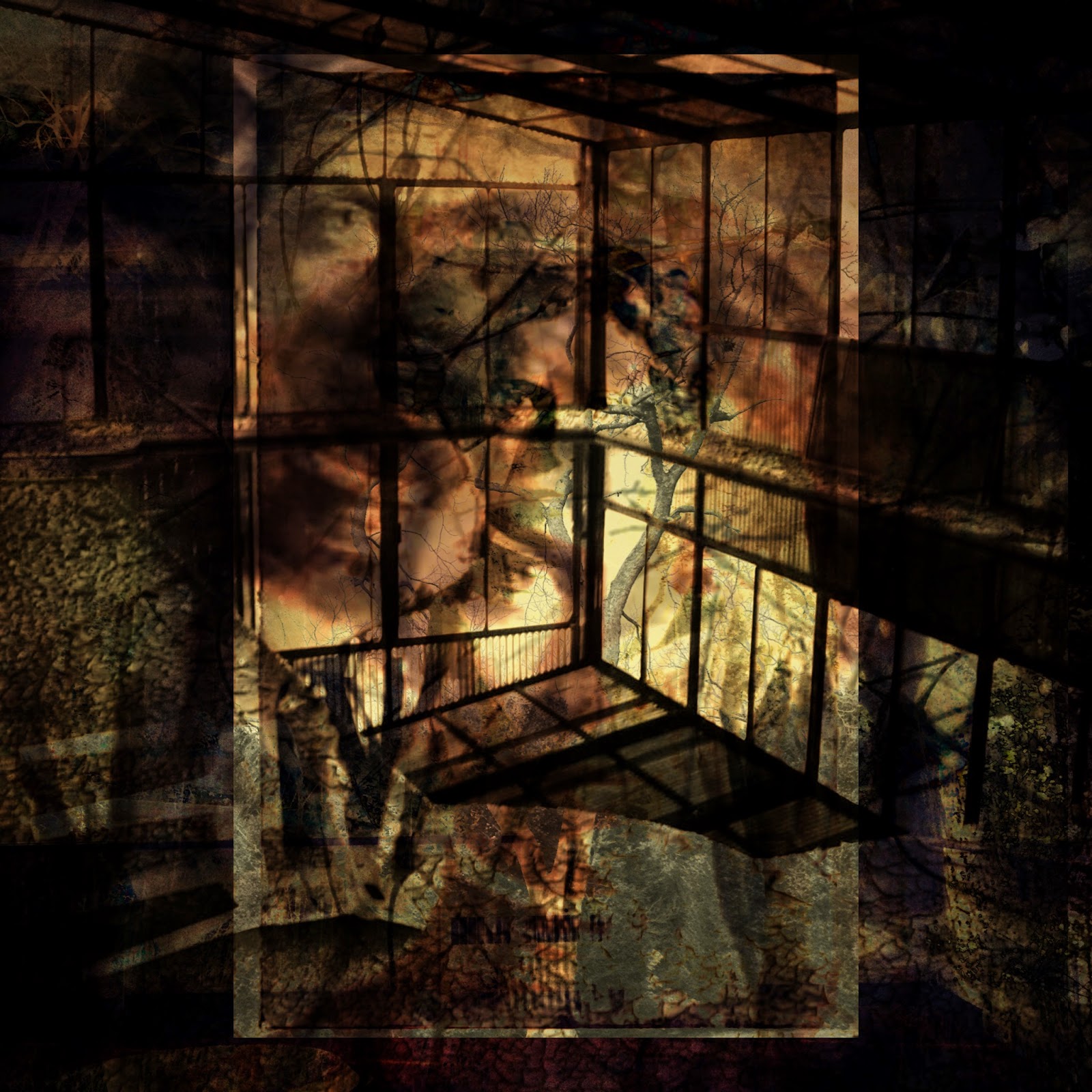 Or maybe not. Wallace Stevens’ listener, nothing himself, attends to the nothing that is in the final line of “The Snow Man,” a poem worth recounting whole:

One must have a mind of winter
To regard the frost and the boughs
Of the pine-trees crusted with snow;

And have been cold a long time
To behold the junipers shagged with ice,
The spruces rough in the distant glitter

For the listener, who listens in the snow,
And, nothing himself, beholds
Nothing that is not there and the nothing that is. 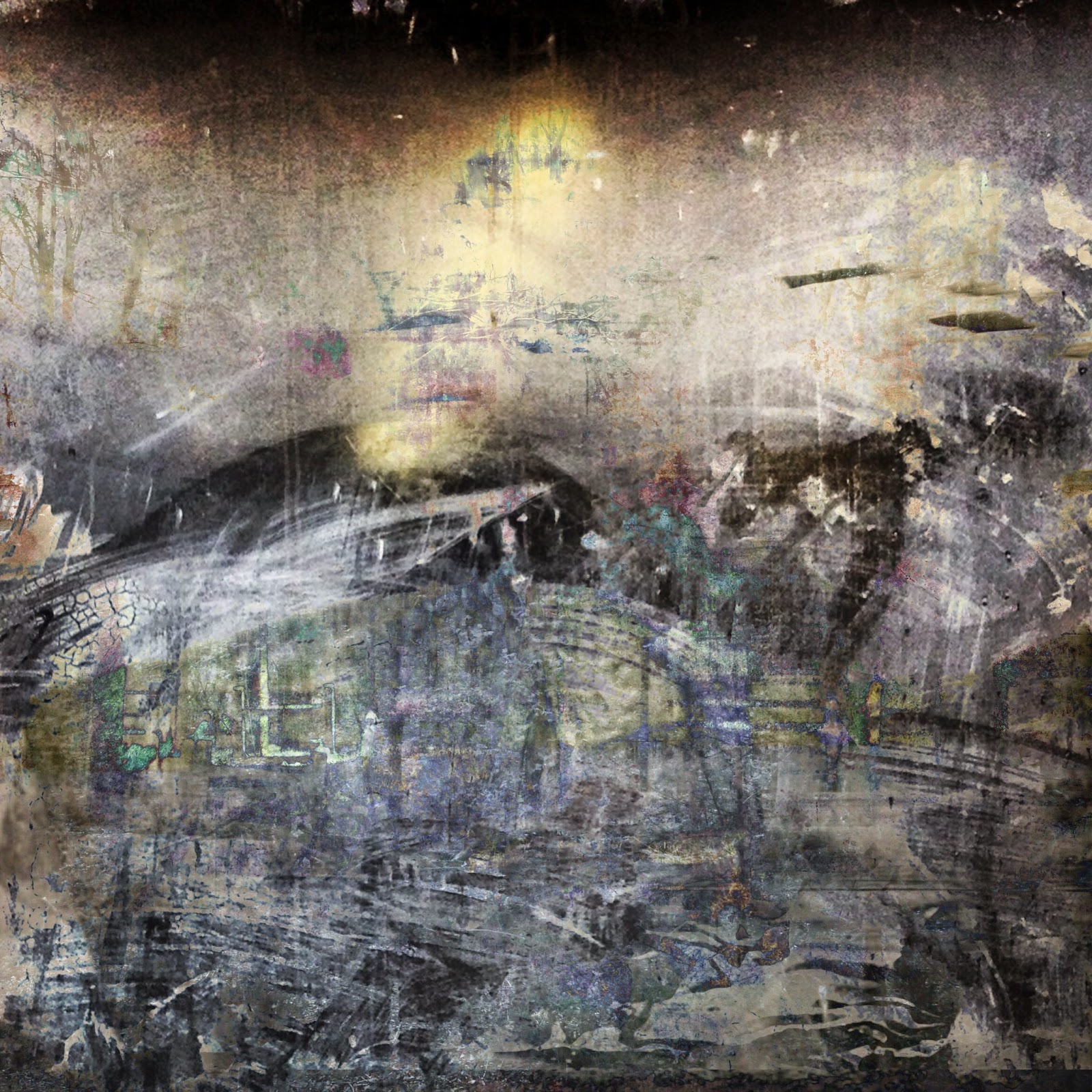 Perhaps it would be best to be brazen with such men, ask Stevens how he spent his final few Sunday mornings, ask Monk to relay a bit of what swirled through his head all those days at the Baroness’s estate, ask Jason Molina whether the beauty warbling in his throat as he sang tasted bitter or sweet, ask Pistol Pete if he knew somehow, or at least suspected, that he was born with only half a heart. 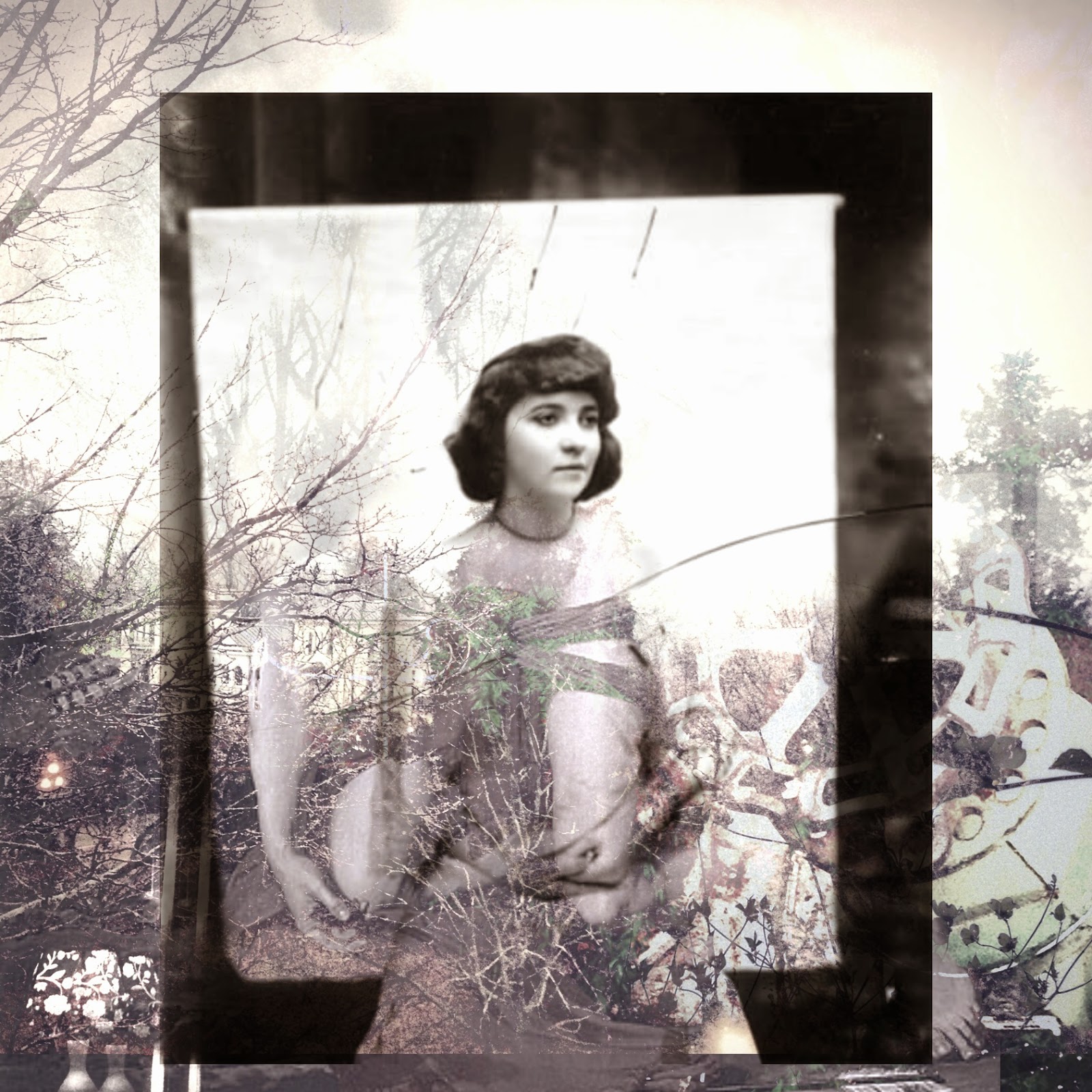 Recite these words: While the wolf had her fangs deep in my heart, who’s been writing them songs, who’s been singing and who’s been listening, blue eyes while you’ve been gone, that two dollar hat and them old black stockings, down on the bowery. Then listen to Jason Molina sing them, hear them from his lips and tongue and chest and breath. That is how genius elevates, how suffering ennobles, how beauty transforms. Or perhaps you find yourself unpersuaded. Then go lie down in the tall grass; let the black birds come for you at sunset. They’ll either carry you away or pluck out your eyes, claw at your heart, peck away to get at the sweet marrow of your bones. You decide -- we all decide -- how you wish to be taken. 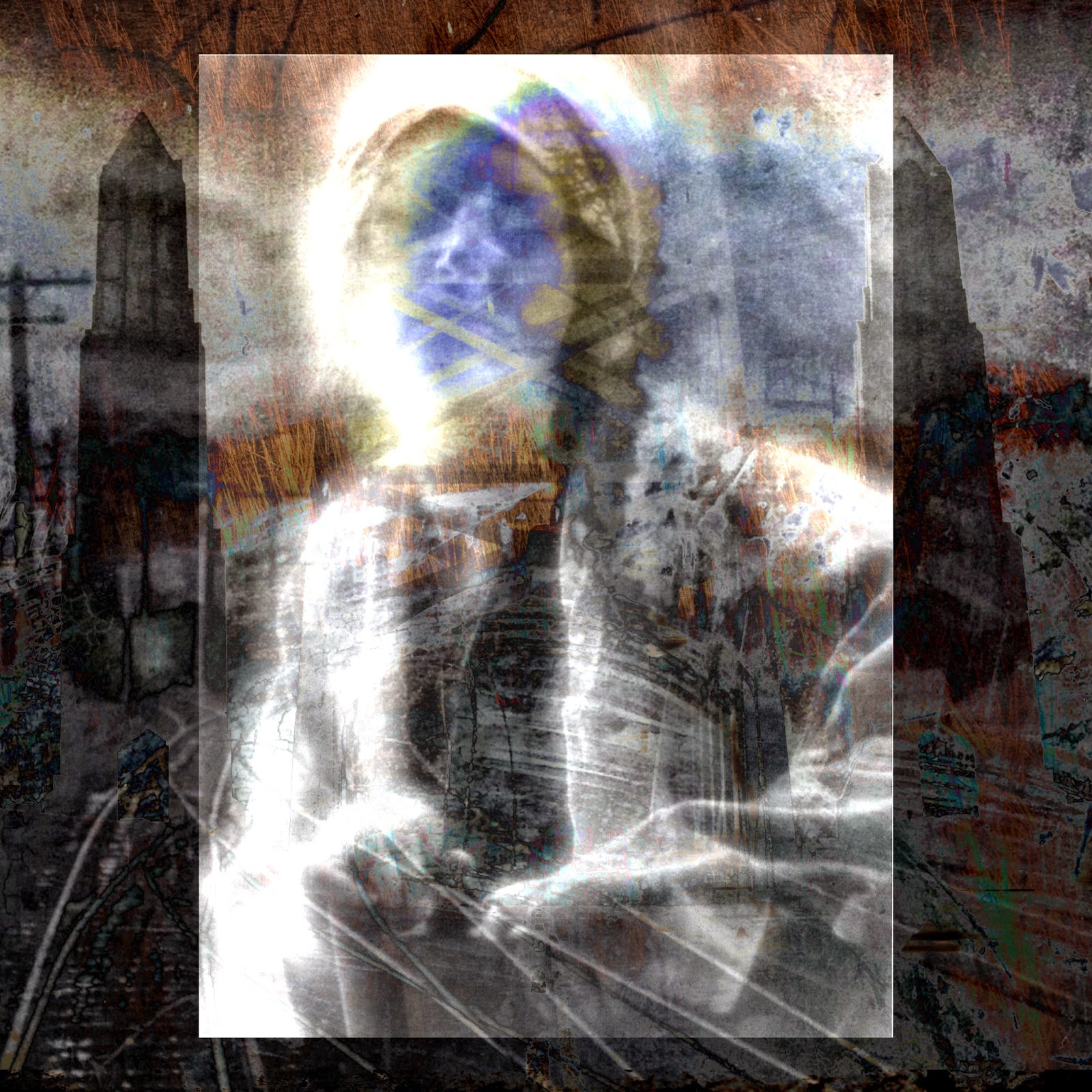 I should tell the living what I think of them, let them hear my admiration, let them make of my words whatever they will. Those words are not, I know, worth nothing to them. It does not belittle me to speak. So much easier, though, to talk to statues, to imagine the dead resurrected, to pronounce one’s faith only after the miracle has been enacted.

To the ones I love, though, this. Only but always this.