When the last days come,
We shall see visions
More vivid than sunsets,
Brighter than stars.
We will recognize each other
And see ourselves for the first time
The way we really are.
-- The Mountain Goats, “Against Pollution” 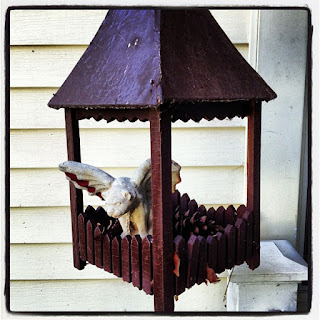 I’m reading Rilke again. I’m here to tell you it’s not easy grabbing hold of poets, taking them by the scruff of their necks and shaking, demanding to know precisely what business they’re up to – and it’s especially maddening when, like Rilke is, they’re forever consorting with angels and gods and wandering spirits, ducking into the half-remembered twilight of childhood, forever turning toward us and then slipping away, these appearances and vanishings as abrupt and unexpected as the weather.

There’s always, in Rilke, some distant song, some strangely familiar melody, swaying the branches, rippling the leaves, the urgent whistling of a plover, a blind man’s, a drunkard’s, an idiot’s song. He grants to Orpheus the magic that is rightfully his own: he builds a temple inside our hearing, fills it with his song. Every day for Rilke is the Sabbath; every word rings slowly, as it does for Dylan Thomas, in the pebbles of the holy stream.

One moment Rilke strides forward, sheathed in wisdom’s armor; the next he cowers, admits he knows next to nothing. He searches and searches for the kingdom between joy and longing, between silence and song.

Really, in the end, all that matters to Rilke is the singing, not the song. A god can do it, he writes. But will you tell me how / a man can penetrate through the lyre’s strings?

Our mind is split, he goes on, and by our mind he means, of course, his own, this mind that dreams up, over and over, again and again, its own earthly undoing, its ceaseless lamentation, its sorrow song.

Learn / to forget that passionate music, he completes the third of his Sonnets to Orpheus. It will end. / True singing is a different breath, about / nothing. A gust inside the god. A wind.

Don’t believe him, though. He’s just whistling in the dark. He is, as he knows full well, the singer. He is the one and only source for the song. God is dead or is otherwise occupied or has fled. Angels flutter their wings, foreboding but silent, at his ankles; dogs nip at his heels and scuttle away.

Only the poet remains, sheathed again in his armor. Let your presence, he declares, ring out like a bell / into the night. 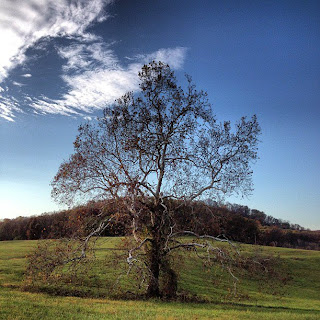