[Search] … she was a dancer on her toes, a foreigner who made her home in the flowers of… 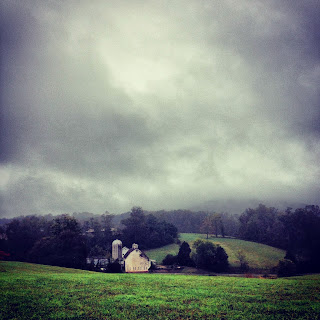 [Search] … she was a dancer on her toes, a foreigner who made her home in the flowers of…


She was a dancer on her toes,

A foreigner who made her home in the flowers of...
And no one took pity on her
And she would go and weep
At her mother's grave.

When her father and stepmother and two sisters
Came home, and the prince would dance with none
But her; and when midnight came like the earth embroidered
With flowers, and her shoon were made of silver,

She would buy the flowers herself
And laugh at the girls in their transparent muslins
Who, even now, after dancing all night,
Bustled on, raising roses. Meanwhile, Amanda

Made her entrance by helicopter.
Deliver Amanda, please, a pizza and flowers.
To Amanda, raise a complaint against her parents:
How she played baseball in the house

After soaking her feet, toenails clipped --
footbinding mandatory for all girls -- so graceful
that she skimmed on top a golden lotus and formed
a troupe to perform for foreign tourists.

Little Grace, an imaginary friend whom she brings
Everywhere to make the children happy,
and a foreign woman's baby, a prostitute,
and meanwhile, Niles, all alone in the house.

And the dancing scene in 1928?
The Gumm Sisters enrolled, a trio
prettier than a garland of flowers,
and her "cute" or "girl-next-door" looks

flowered in the shape of a whale.
Palaces and manor houses could be glimpsed
through the splendid woods,  red flowers
becoming up on deck sailors dancing,
and the Prince finally appearing among them.

Notably well educated for her time, she bought
a radio station and then a TV station, cities
and highways: Where flowers bloom, so does hope,
And as soon as I could stand on my own,
I was given dance lessons in nightspots: the Foreign
and the Caliente Club, all Technicolor, made of money.

And she asked her friend Hermes
If she could eat at his home and play a teacher
In a low-budget film with the father of her daughter,
And she made no more films. 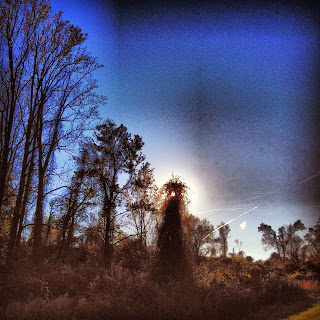